Nowadays, while still suffering from post-pandemic effects, most people are looking for new paradigms while holding large amounts of savings they may want to invest. Unfortunately, banks and common investment vehicles are not producing enough returns to keep ahead of the world's increasing inflation. The Mining Future FZCO was, at first, created in 2021 by the Corbella Brothers to find a solution for themselves in such a context. They decided to invest and set up their own Mining Operations Farm in Georgia (Europe). It took "blood, sweat and tears", but the solution worked very well in the end, with the company finally delivering enough profits to see the two brothers achieve Financial Independence.

With a refreshed perspective and having their money working for them, finding a purpose became a passionate reality for the brothers. At that point the Corbella Brothers realised the big social opportunity The Mining Future FZCO had to offer. Despite Bitcoin Mining being one of the most profitable investments any investor could access, unfortunately it has not achieved a very good reputation due to the general perception of it being an opaque business type, with rumours of lots of scams going around. Our mission became not only to destigmatise Bitcoin Mining to the uninitiated, but to also make it accessible in a transparent and reliable way for everybody. And at the same time, provide an opportunity to retail investors who are looking to buy high performing assets and be rewarded with regular passive incomes with the best of the monies, Bitcoin.

The Mining Future FZCO ultimately aims to provide that big boost that all investors need on their own path searching for Financial Independence.

Father of three and happily married, Gilbert has a Master’s degree in Aerospace Engineering, graduating in 2011. Gilbert has spent the last decade working in leading corporations within the Aviation and FMCG Industry around Europe, acquiring high levels of leadership and business development skills. In parallel, Gilbert never stopped minding his own business, with a particular focus on technology and crypto investments, right up until 2021 when he founded The Mining Future FZCO with his borther. Gilbert has set out the relevant Social Mission for the company to ensure the great majority of profits made under the Put a Miner in Your Life programme remain for the customer. 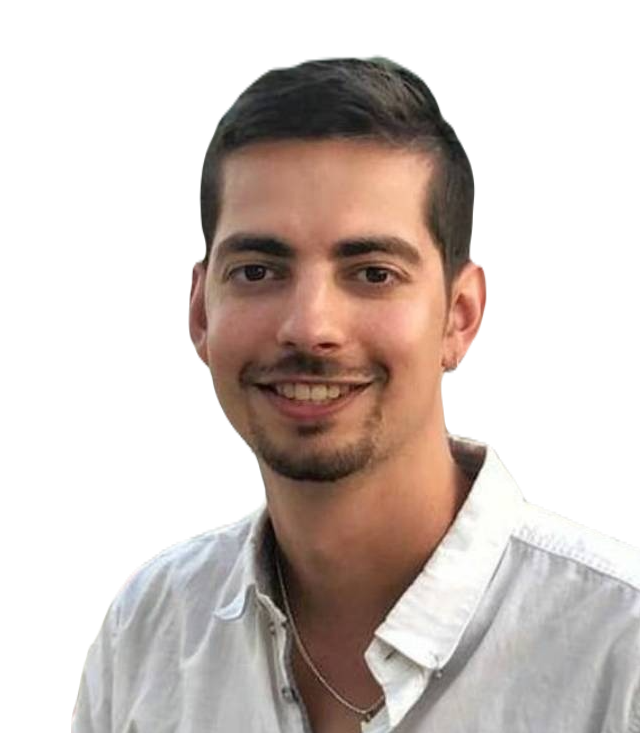 Miquel Angel is an extremely talented senior IT professional with extensive work experience, with a Master’s degree in Telecommunications Engineering in the telematics specialisation. He is skilled in many infrastructure technologies, project management, innovation development, leadership and has a huge knowledge of the crypto space where he is running several capital investment projects.

Message from the founders

The Mining Future FZCO has been a long term dream that has finally been realised. Being financially independent is like being in semi-retirement. It feels good to work because you want to, not because you have to. Right now we can spend the time we want with family and friends that before would have cost our job, while at the same time we have partnered as brothers to build a better future for our society. Cryptocurrencies have made this possible, in particular Bitcoin Mining. We believe every crypto-investor owes it to help others get rid of the harm that Commercial Banks, Central Banks and Keynesian Governments in synchronicity have caused to hard-working people over the last few decades. We believe our Put A Miner In Your Life programme is the right step to deliver our part in this social mission. We want to assist our customers, partners, friends and families to win freedom, individual sovereignty and start having their hard earned money work for them very effectively, so they can attain financial independence before their 60s and without depending on a failed ponzi government retirement plan. Because life is more beautiful than what they have told us to believe: "get good grades at school, work hard, get a secure job, work 40 years for a slave-wage and get a retirement plan while you waste an unfair >50% of your life's energy paying nonsensical taxes" . 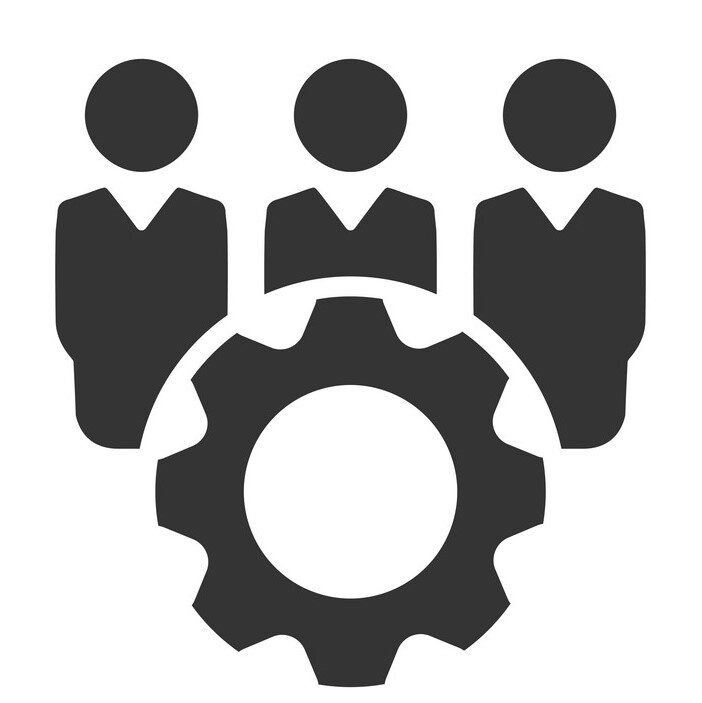 Our technical team located in Georgia provides support to ensure our customers' equipment, investments and returns are all working seamlessly. Simultaneously, our sales team around the world ensures our brand and all our services and products are recognised among new investors to keep expanding our social mission. Both teams are in constant evolution to improve day in day out and satisfy our customers around the globe.

When you win, we win.